Huawei phone? You couldn’t give it away. The Cold War of the digital age 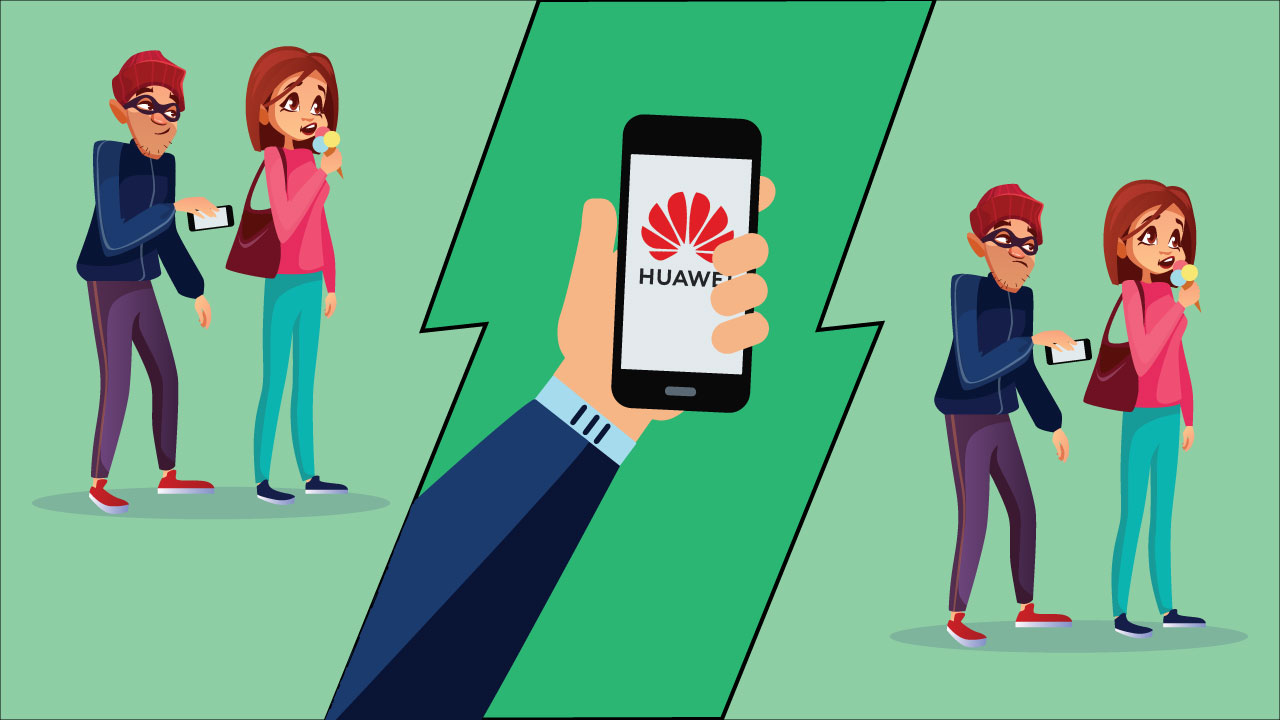 The Chinese telecoms sensation Huawei was riding a wave of success. It was second only to Samsung and ahead of Apple in global smartphone sales with its top-knotch affordable devices. Its new generation phones were pipped to cause a storm with their high-spec camera. Then Trump added Huawei to a list of firms restricted from trading with US companies.

The Trump administration had already banned government agencies from buying Huawei equipment to contain the company over “national security concerns”. It is accused of stealing trade secrets, fraud and violating US sanctions against Iran, which Huawei denies. The latest move bars US companies from selling components to Huawei, although that decision has been put on hold until August 19 to give American companies time to adjust.

Google will comply so Huawei’s access to the Android operating system would be restricted and future customers would not be able to get Google services apps like Gmail and YouTube. With Google gone, chip designer ARM told its staff to stop working with Huawei. ARM is a major designer for practically every mobile phone designer and it seems they’ve already put the writing on the wall. This is how you kill a business in the 21st Century. Deny their access to Google. Now, you can’t give away that super high-tech Huawei phone you paid so much cash for.

Huawei’s is fighting the decision saying is sets “dangerous precedent” with other companies are potentially at risk of similar bans if they upset the US. Szhen, Song Liuping, Huawei's chief legal officer, said that blacklisting its equipment threatens more than three billion customers in over 170 countries who use Huawei products and services. He also stated preventing American companies from doing business with Huawei will directly harm more than 1,200 US companies and affect tens of thousands of American jobs.

It might launch a home-brew operating system to keeps its smartphone business alive but starting a new OS specific to the US and Europe isn’t going to be easy. Huawei has a different Android-based OS in China where Google’s services are blocked anyway. Building a intuitive alternative to Android (if it isn’t based on AOSP), or creating a new alternative app store that has all of the core apps (no Facebook, WhatsApp or Instagram because they’re owned by a US company) is tall order that has beaten other, better resourced, companies.

The reality is that unless the US reverses the decision, it’s game over for Huawei

You’d almost feel sorry for Huawei and think it was Trump's paranoia, but it's worth remembering that in 2012, the Chinese government dished out $200 million for new headquarters for the African Union, a bloc of 55 nations. China said it was a present. Five years later, the building was discovered to have been bugged. Confidential data was being sent to servers in Shanghai every night for half a decade. This was allegedly done via a backdoor with Huawei infrastructure. That’s why the US is scared. It fears the dragon of the East, which it happily fed by cheap labor to make US tech, has now over taken it. Last year’s, hack that uncovered tiny Chinese spy chips were found in US motherboards was another eye opener. And if you look at the tech patents in the coming years, you see the wave of innovation is coming from the East.

With Huawei as good as gone, other Chinese brands like Oppo (which owns OnePlus) and Xaomi are no doubth having a nice little chuckle at Trump’s decision. Their major local competitor has been wiped out, but they could be next. People thinking of buying any Chinese phone might think again. This move by the US could be the start of a whole new digital era Cold War.