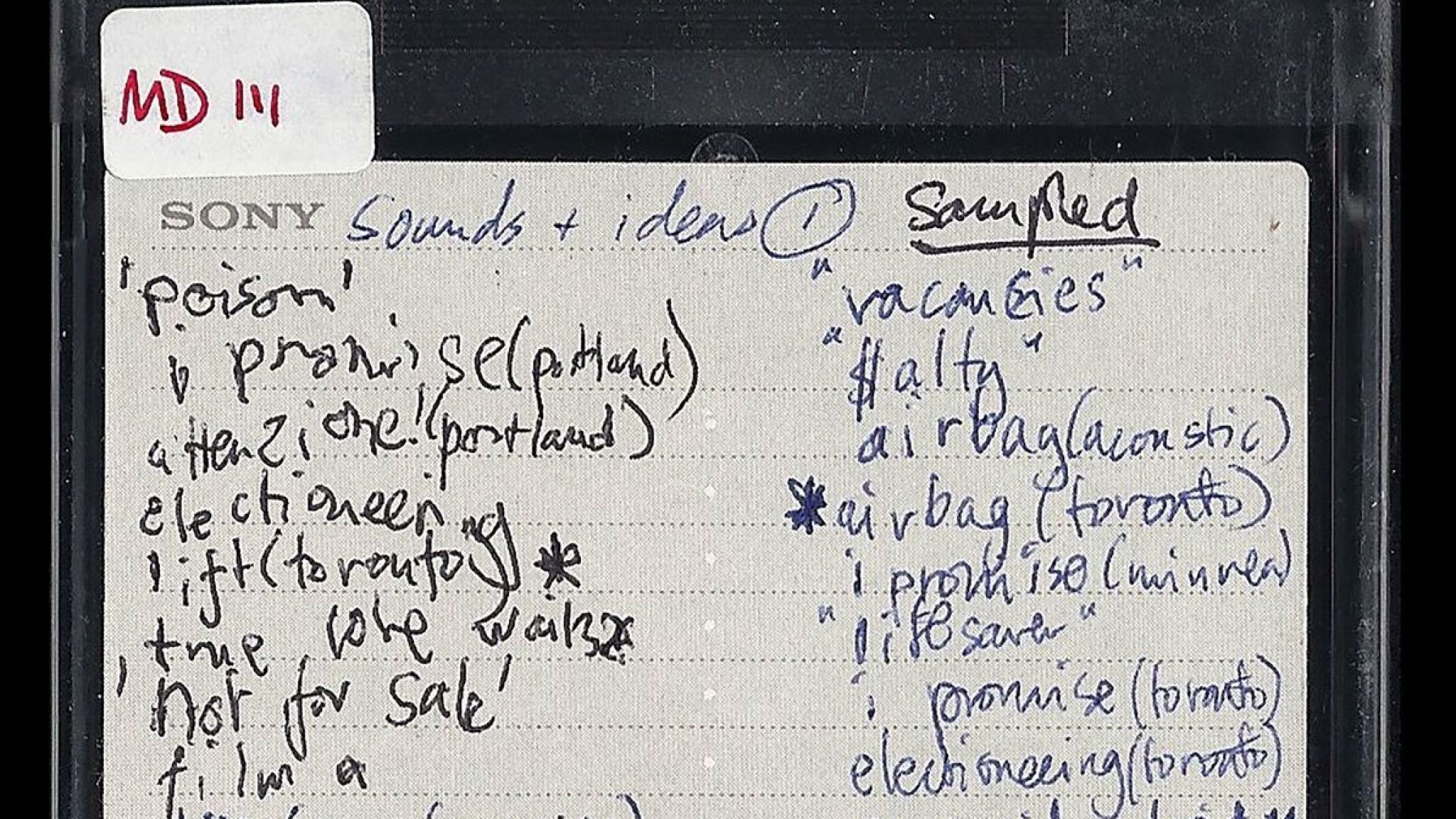 We’re always yapping on about the dangers of hacking etc, but sometimes cyber crime has positive knock-on effect as Radiohead fans found out this week. The climate change action group, Extension Rebellion, also have to tip their hat to hackers whose ransom demands backfired beautifully.

The indie rock band was hacked last week with cyber crooks making off with stacks of unreleased material. They then demanded $150,000 for them not to release it.

How did Thom Yorke and co respond to the ransom threat? They went ahead in released all the material themselves online. The vast collection of unreleased tracks was made during the sessions for OK Computer, their 1997 massively critically album and in this humble bloggers opinion, their best work.

The eight MiniDisc recordings are about an hour long each, and one of them includes a snippet of Thom Yorke beatboxing—which is surely what the world has been missing. They are all available on the bands Bandcamp page for £18. Proceeds will go to the Extinction Rebellion climate-action movement.

The band’s guitarist Jonny Greenwood made the announcement on Twitter and Facebook saying: “Instead of complaining – much – or ignoring it, we’re releasing all 18 hours on Bandcamp in aid of Extinction Rebellion. Just for the next 18 days. So for £18 you can find out if we should have paid that ransom. Never intended for public consumption (though some clips did reach the cassette in the OK Computer reissue) it’s only tangentially interesting. And very, very long. Not a phone download.”

Thom Yorke wrote of the 1.8GB collection: “It’s not v interesting. There’s a lot of it… as it’s out there it may as well be out there until we all get bored and move on.”

The hack was first discussed on a Radiohead page on the website Reddit a week ago, where a user described being offered the files for sale. “We originally considered pooling our money together, as our enthusiasm over the rare opportunity to share material of such high historical interest for a band we love peaked, but were concerned about the ethics of the situation,” they wrote. “According to [the leaker], they got the whole 18 hours of material by trading some other rare/unreleased material for it.”